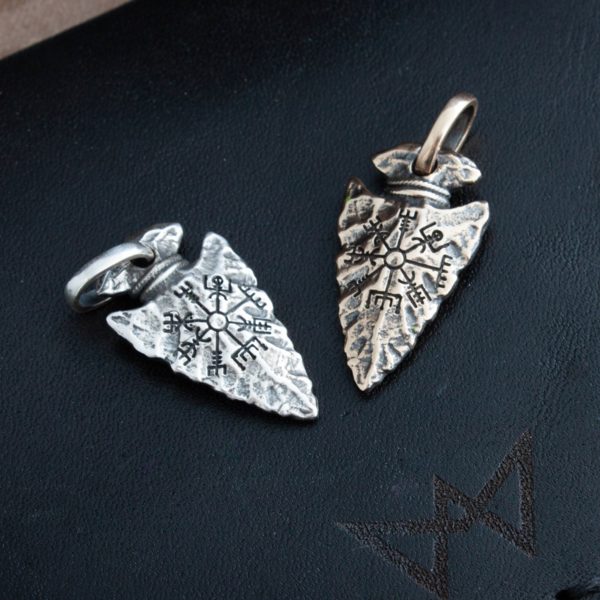 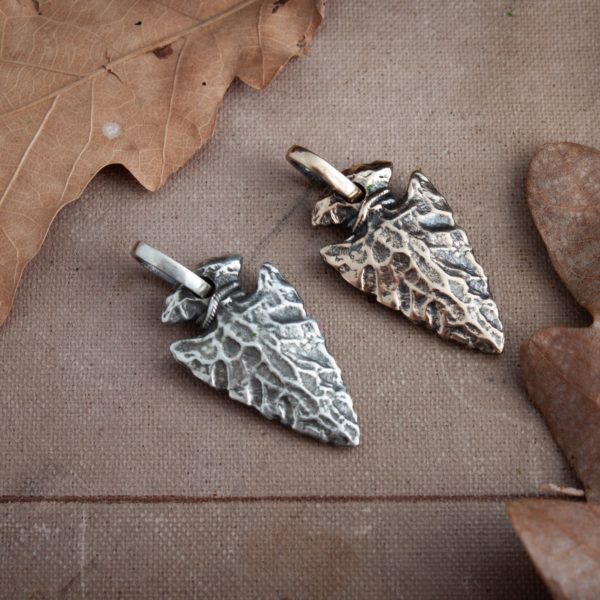 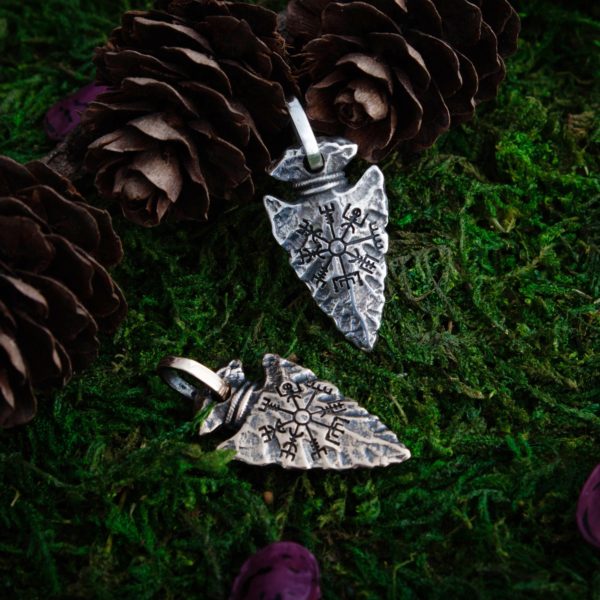 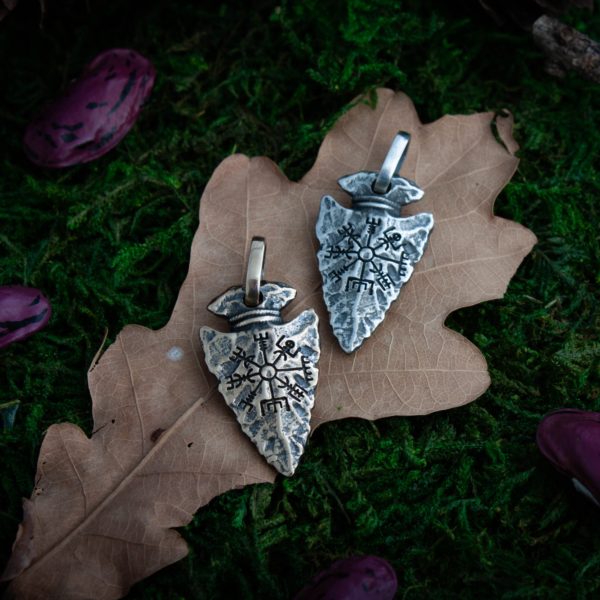 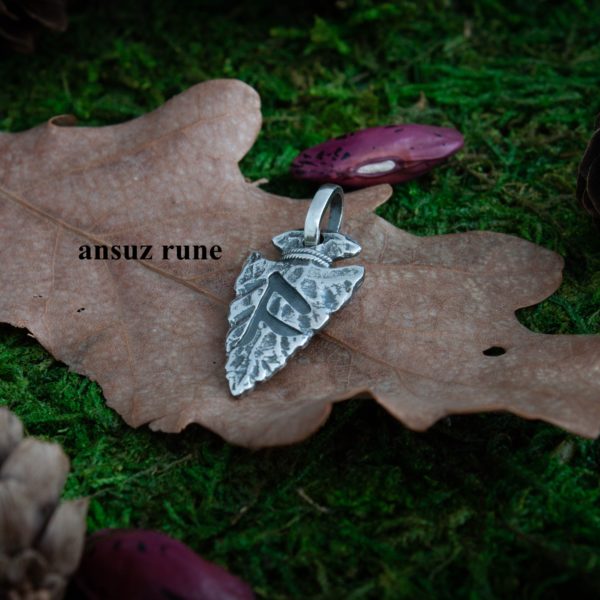 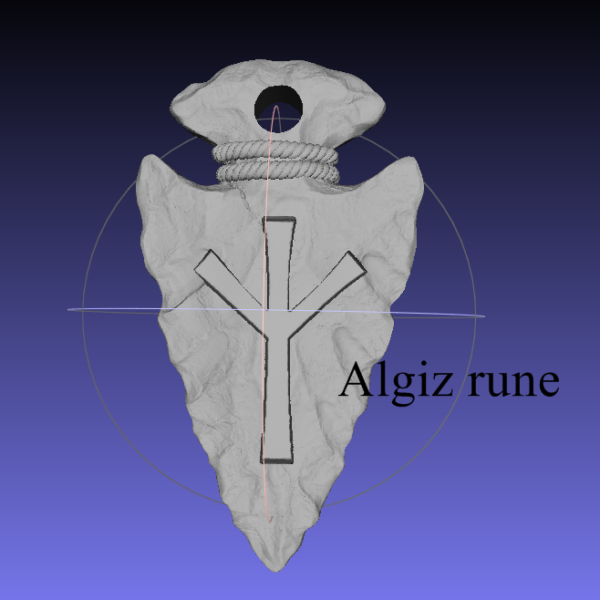 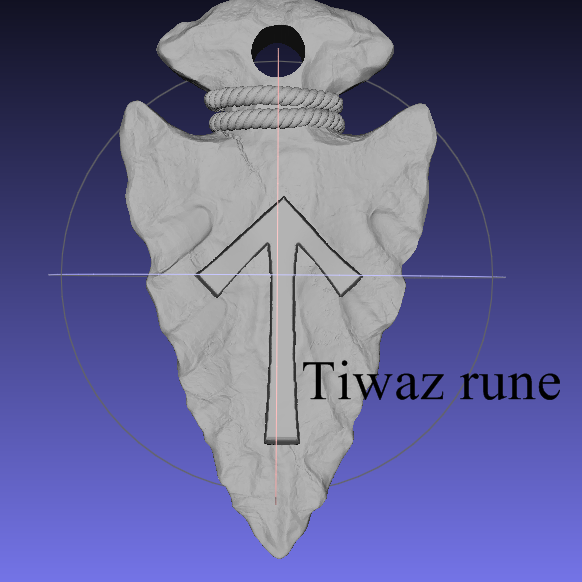 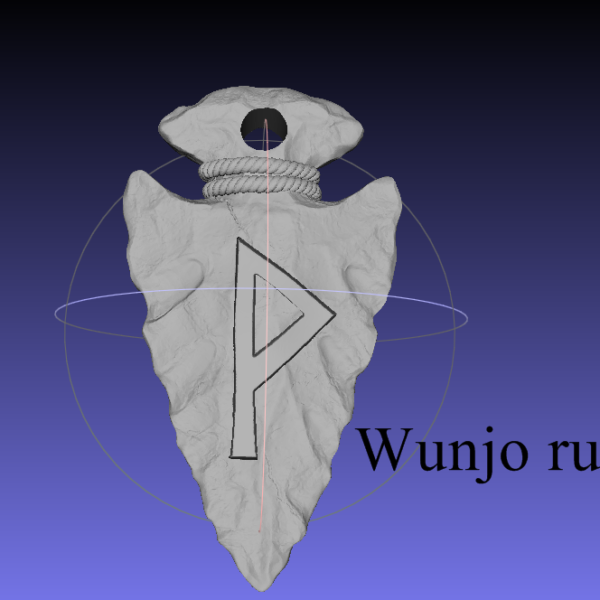 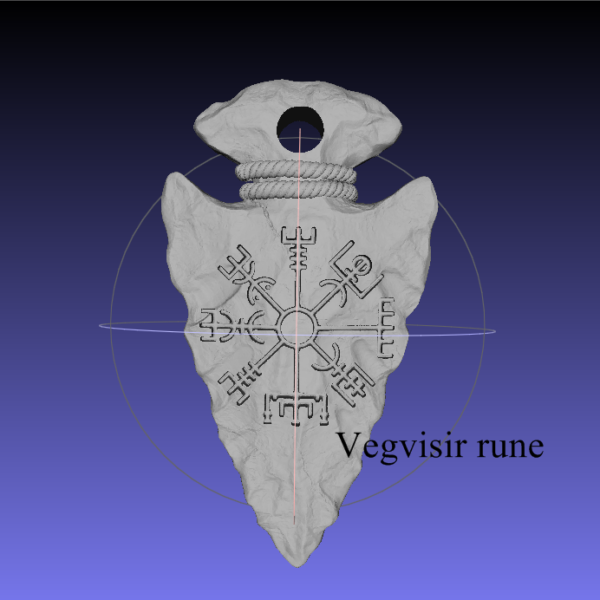 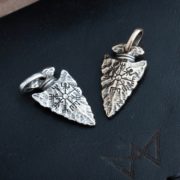 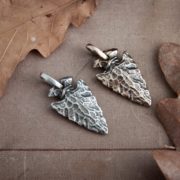 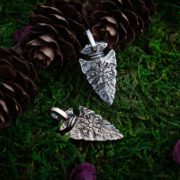 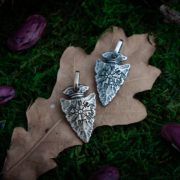 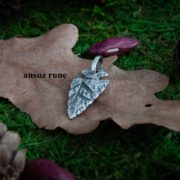 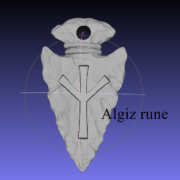 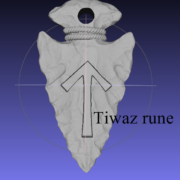 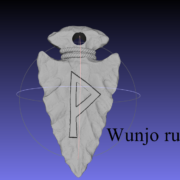 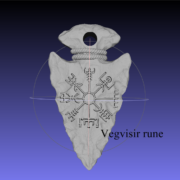 Pick up your rune or just flip it over if you want to wear it without any runes.

The Vegvisir, also known as the runic compass or the Viking compass made of eight Viking rune staves, is a symbol of protection and guidance believed to be used as a compass by Vikings.

Tiwaz rune -Ultimately, this is an extremely positive rune signifying victory in battle and success in competition.

Algiz depicts a person with arms upraised or a representation of the Norse God Heimdall who holds his sword in one hand and his horn in the other, guarding the divine realm of Asgard. this rune symbolizes protection in all of its forms; both offense and defense, proactive and reactive.

Wunjo is the rune of all kinds of satisfaction – health, wealth, companionships and blooming relationships. Literally translating it means joy and that’s what this rune embodies.

► The chain is not included!

MADE TO ORDER
Will be crafted within 1-2 weeks after the order has taken place.

MADE TO ORDER
Will be crafted within 1-2 weeks after the order has taken place.

There are no reviews yet.

Be the first to review “Viking arrowhead pendant” Cancel reply 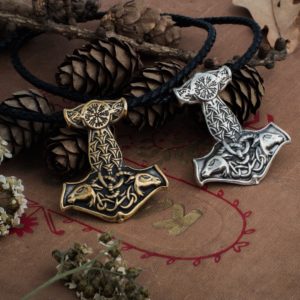 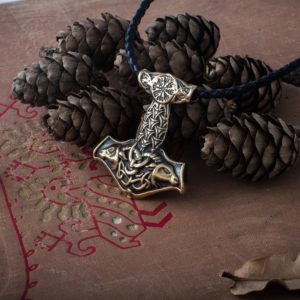 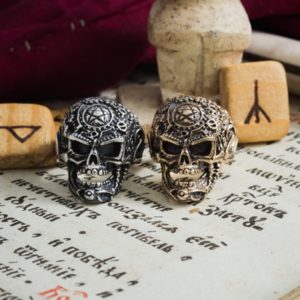 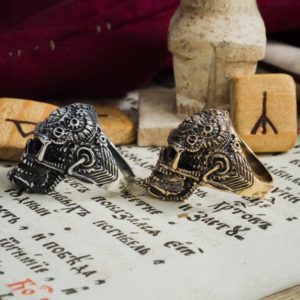 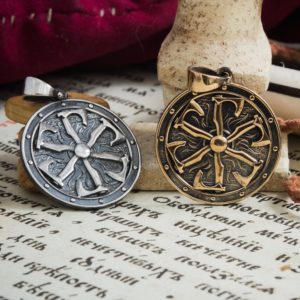 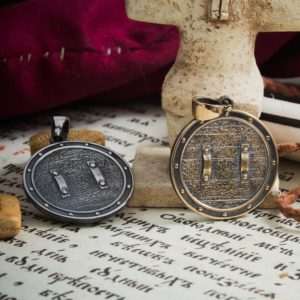 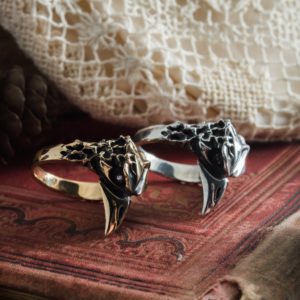